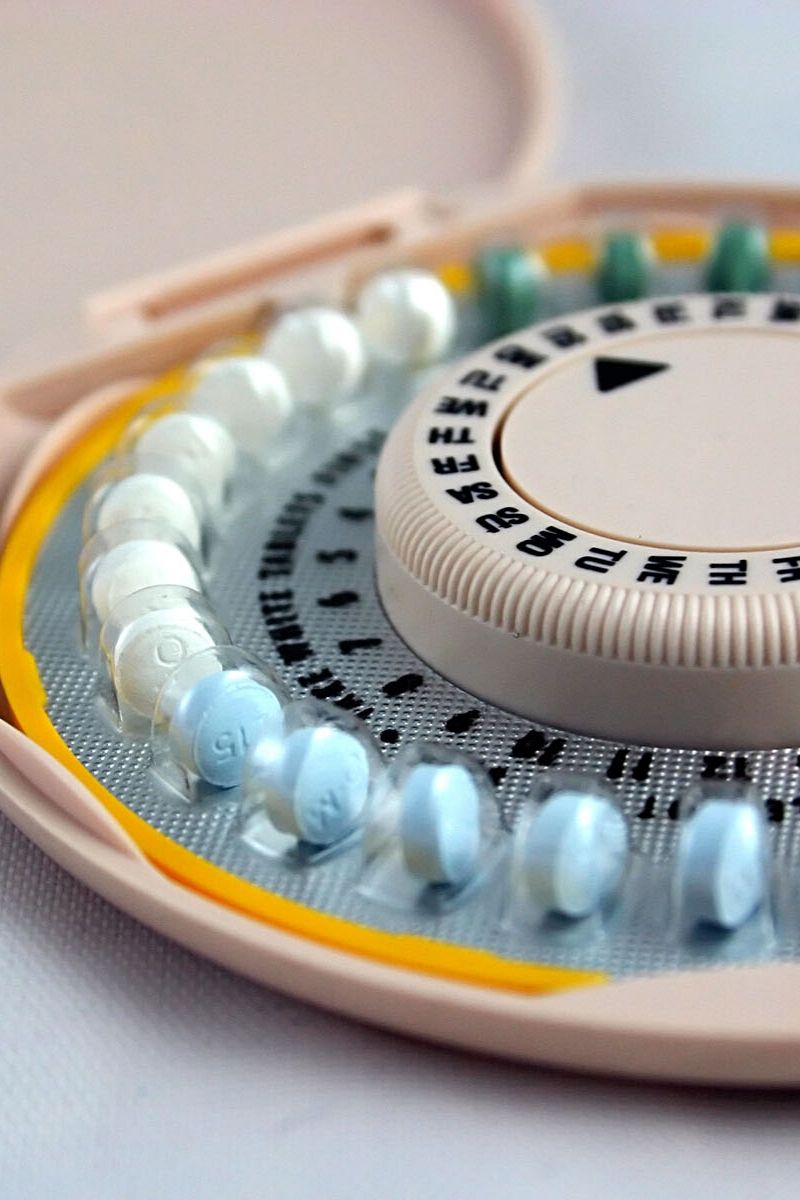 Women around the world can attest to dealing with monthly menstruation is a feat in itself. “A visit from Aunt Flo”, “shark week” “on the rag” – periods are called many different things.

While some cherish their “moon cycle”, others dread “that time of the month”. As a woman with Myasthenia Gravis, code reds (as I like to refer to them) are possibly a whole new ball game.

Normal weakness and fatigue is exacerbated and crossed with another symptoms like debilitating cramps. A lot of women have turned to birth control to battle some of the perils of womanhood but is birth control the right option for a female spoonie?

Ahh– birth control, a source of great controversy for many and especially for a spoonie. Should you take it or should you not? Will it do more harm than good?

I’ll answer those questions a little later on but first I’d like to talk a bit more about birth control in general and why I’m even suggesting adding another medication to the body.

Birth control is small but mighty. You may choose yours in the form of a pill, a shot, a patch, a diaphragm, or IUD.

Besides the obvious, the hormonal forms of birth control also offer a host of benefits including:

My experience with Birth control

I got on birth control in college. After years of suffering with terrible cramps, my doctor recommended BC as a tool to manage my pain.

I was wary mostly because I’ve heard horror stories of birth control causing women to get fat. But I went ahead and joined the BCP crew and for years it did me ok.

I got an IUD (Skyla) about 6 months before I was diagnosed with Myasthenia Gravis. Sometimes I wonder if that’s what caused my immune system to go haywire but that’s another story for another day.

Once my Skyla ran out, I knew I wasn’t ready to have children but I also know I didn’t want any additional pills to remember to take. So I decided to get another IUD. This time I went with Mirena (higher dose and lasts longer).

As always I say talk to your doctor. I have a few degrees but medical isn’t one of them. But no seriously every body is different.

There are so many variations of birth control because it isn’t a one size fits all. Gotta find that perfect match for you, your body and your illness.

In terms of potential health risks, a good way to measure your tolerance to see how your illness (MG in my case) would be affected by the use of birth control is to monitor your regular hormones.

Yay for those who don’t have any flare ups during that time of the month. But for those who are seem to get worse, still need some relief. To me, this is where BC comes in handy.

If hormones are a trigger, then why not try to alter the hormones or level them out so that the effects lessen? The downside is that it’s a lot of guesswork and trial and error. Who has the spoons for that?

I was doing some light reading on the subject and some physicians recommend birth control options based on the specifics of your particular illness. I’m a gal who loves specialists so I’d run the convo past your gyno and your neurologist.

Pro or Against Birth control with Chronic Illness

Hopefully this helped you and not discouraged you. If you’re asking me am I pro birth control the answer is yes, I believe birth control is positive and it should be available.

However, I am not fond of the game of Russian Roulette you have to play to find the right option for you. Nor am I fond of putting more chemicals into my body.

As a woman, menstruation can be exhausting. As a spoonie, it can be debilitating. However birth control can be a spoonie’s ally if you find the right one.

Unpretty: MG Stole my Self Esteem

8 Foods to improve your mood