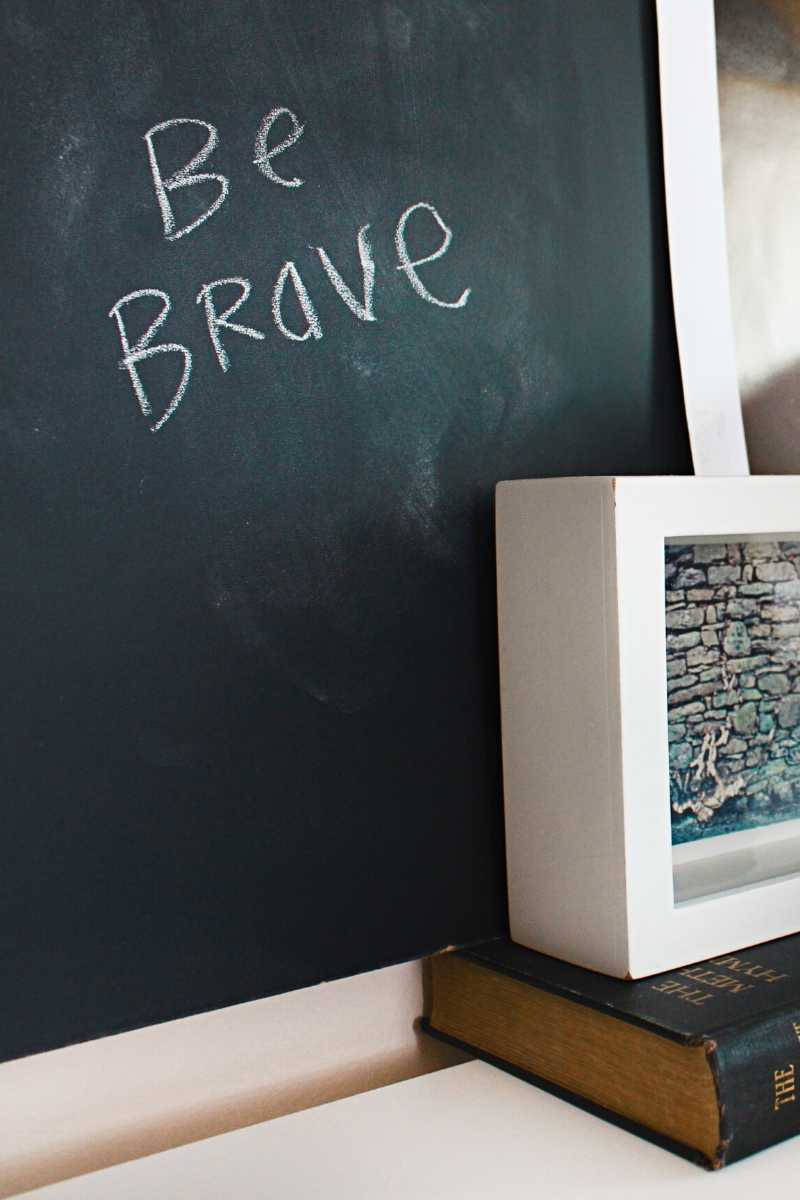 I’ve never been super into the holidays but I do love the joy and excitement in the air around this time of year. As I hone in on curating my own joy, I realize that I should probably rid myself of fear.

Why? Fear is the thief of joy. I’ve made (small) yet stable strides in my fear of bugs and animals. That’s cute and all but I’m ready to rid myself of my fear with Myasthenia Gravis.

There’s a few of them and I have a feeling they won’t be tackled with just a few breathing exercises.

Nerd fact of the day: Fear can be used as a noun or a verb. You can have a fear (noun) or can be in fear (verb). Merriam – Webster defines fear as “an unpleasant often strong emotion caused by anticipation or awareness of danger” and/or “to be afraid of: expect with alarm”. I digress.

The last time I mentioned fear with Myasthenia Gravis it was regarding fear of having a flare up in public. I’d love to say that I’ve fully overcome that fear but I haven’t.

However, I am happy to report that my anxiety about that has dropped from a 9 to a smooth 3.5. In comparison to my worst fear, showing a symptom in public is a mountain to a molehill.

My Worst Fears with Myasthenia Gravis

Not dying- I’m actually not afraid of death itself. I’m afraid that I’m going to lose everything I’ve worked for: my independence, my ability to take care of myself and do very basic functions such as walking or eating, my financial stability, my peace.

Also, there is fear of never becoming what I was meant to become. Every time I have a flare up or crisis I tend to feel anxiety and tailspin back into that dark place because my worst fear is that Myasthenia Gravis will rob me of everything: present and future.

First of all, lemme start off by saying fear is a natural part of life. As we experience different things in life, our minds process whats needed to keep us “safe”. So don’t be ashamed for having fear.

Our mind, our thoughts, our imaginations have a tendency to run rampant if not reigned in. Fear becomes paralyzing when we allow what might happen to become bigger than the reality of the present.

And even though it “might” happen, there is no guarantee that it WILL happen.

Knowing that most fears are irrational and rooted in my own mind, I reason that my mind is the key to overcoming it. I know tend to overthink everything and when I overthink I get overly emotional.

I guess the irony of the situation is that my response to fear was to recluse. I stayed home and became a hobbit. I basically stopped living my life because I was afraid that MG was going to make me stop living my life. Crazy right? A self-fulfilling prophecy.

Moving Past Fear with Chronic Illness

They say when you know better you do better. I know that my fear with myasthenia gravis while justifiable is irrational. So I want to stop giving it power.

If my mind is the source, then I need to attack the source. I’m going to fight fear with positivity through gratitude, affirmations and meditation. Facing my worst fear with Myasthenia Gravis is the battle but mastery of my mind and emotions is my continuous war.

Sorry for Being Sick