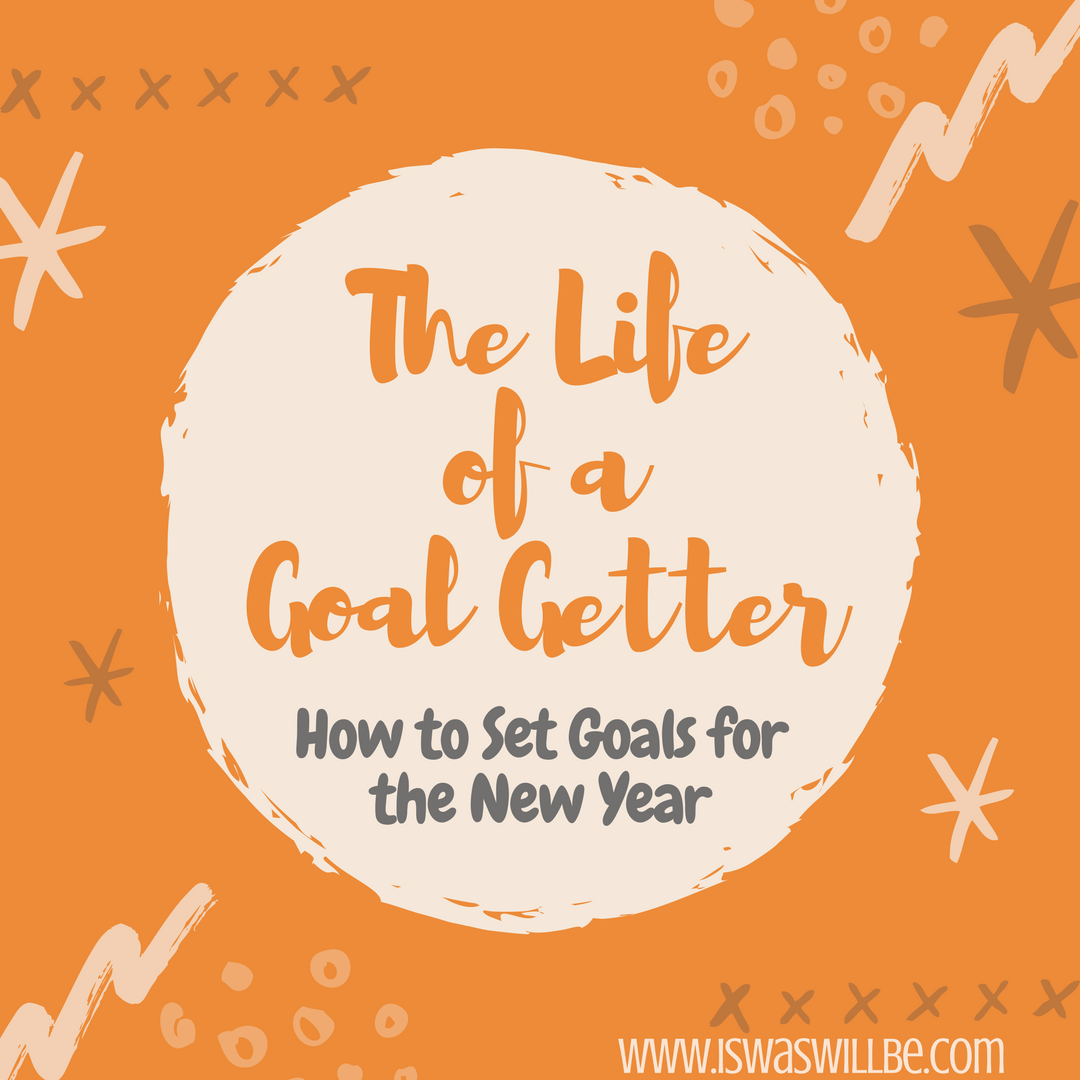 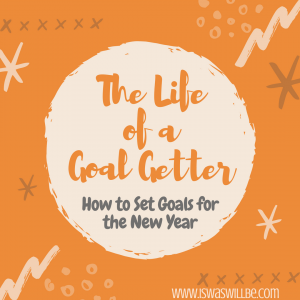 It’s a new year.
A lot of people use the new year as a fresh start. There’s this motto of “New year, New Me” that gets so many people excited. Who cares that 2017 was a hot mess!?! It’s 2018 now. I can be anything I want to be in the new year. A blank state. A baseline. A new beginning.

The year changed, but did you? At the stroke of midnight, did all of your problems/ worries and stressors disappear? Mine didn’t. My guess is yours didn’t either… But if it did, call me and let me know how you did it sis.

While admirable and well intentioned, we like start off the new year by setting resolutions of how to be better versions of ourselves. “This is year will different.” Yet by spring, most of us have fallen off the wagon.

Life happens. Flare ups happen. Old habits dyie hard. Just last week in my recap I talked about my 2017 goals lists and how NOT meeting my goals made me feel…. crappy. This year I’m hoping to avoid that. I have a plan and I’ll get to that in a little.

I want to first point out that many people make resolutions that aren’t even resolutions. They are really setting in fact they are actually goals. Goals are more like specific achievements or milestones (run a marathon, save $1000). Whereas resolutions are more permanent lifestyle changes (being more compassionate, be healthier).

To me, goals are the means by which we achieve and sustain our resolutions. How? Since goals tend to be more finite and time centered, they are the attainable milestone that keep you motivated and on track to reach the long term lifestyle changes of resolutions.

In addition to that, goals give us focus and direction. Without anything to work towards, we’re kind of just existing. Going through the day to day motions. With a specific goal in mind you are creating a plan of attack. Connect the smaller goals to the long term dreams and watch it come to fruition.

Increased confidence can also be a side effect of goal setting. Think about it. It’s March and you’ve already hit your goal of saving $500 by June. You’re ahead of schedule. Not only will you feel the pride of your accomplishment but you will be motivated to continue because you are seeing results. You are seeing how much of a beast you are.

As I stated earlier I’ve come up with a plan to avoid having another end of the year meltdown. I’m making less goals (last year I had 30+) that are S.A.I.F. (pronounced like safe) Specific Appropriately Difficult Important and Fluid.

I wont say instead of because I think they compliment each other; but in addition to your resolutions let’s set some killer goals this year. Sit down and really take the time to think about where you want to be 3 /6/12 months or even 5 years from now. Come up with some goals to get you there. Once you have the larger goals set, break them down into smaller goals and give them deadlines. Remember to be SAIF.

It’s still early on in January so there’s plenty of time figure it out. I started my year in November. Sure the calendar year is a great marker for new starts. But I like to use my time alive as the crossover, So I make my bday my “new year”. Y’all know I’m weird.

I can’t wait to recap this December and we how much we accomplished.

The Danger of Taking Yourself too Seriously

Do You Need a Chronic Illness Warrior Mindset?