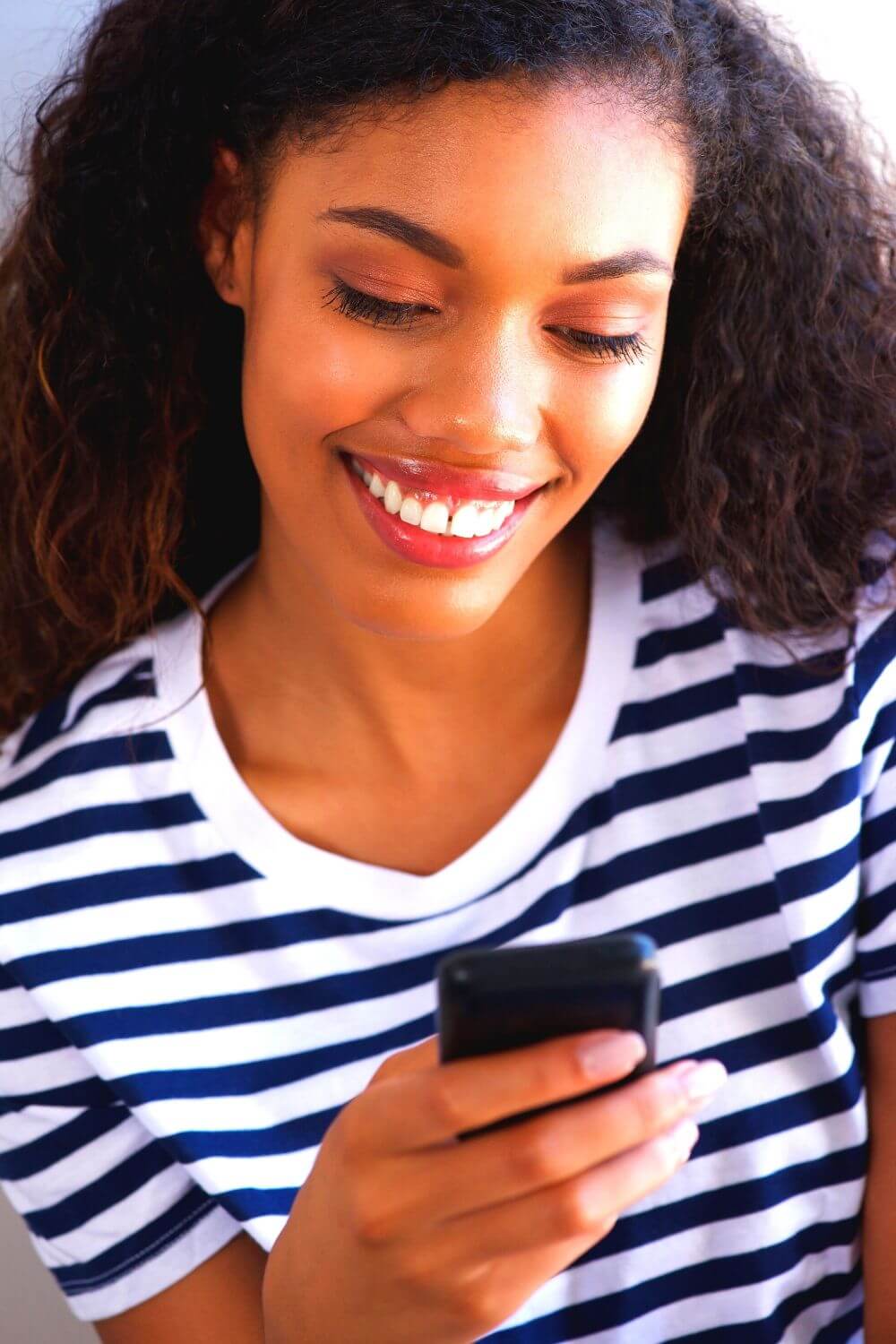 Since myasthenia gravis and spoonie life is not something that others without your disease, no matter how sympathetic they may be, can ever really understand, I compiled some of the most relatable (and some funny) memes about myasthenia gravis and chronic illness from Instagram and the internet.

When you’re having one of no one can relate kind of days, look these over and know you’re not alone.

Memes About Myasthenia Gravis and Doctors

When you have a chronic illness like myasthenia gravis, dealing with doctors is a new normal.

It can be frustrating when you have a rare illness and the “experts” are just as lost as you are about what’s happening and how to fix it.

Thinking about my diagnosis story takes me back to feeling like I was drowning. I knew something was wrong but the tests were “normal”.

It’s not totally their fault. They are taught to believe in data. So if the data says you’re fine, doctors say you’re fine.

I’m not going to say Google is the enemy. After I received the diagnosis, my turned to the internet and it sent me on a downward spiral.

But I definitely feel like doing research and getting information from CREDIBLE sources is important.

I find myself still having to educate new doctors and nurses on my condition when I go to emergency rooms or urgent care centers. So I like to be up to date on my info.

Mestinon was the first medication I was prescribed after I was diagnosed. When that Mestinon hit, I could literally feel like droopy lids opening.

I don’t drink coffee but I was buzzing LOL

Don’t even get me started on prednisone. Steriods are like the sourpatch kids of medication in my opinion.

On the one hand, they help a lot with inflammation and autoimmune response. On the other hand, the weight gain, the insomnia the roid rage.

Take all medications at your own risk.

I found it difficult to find worthy memes about myasthenia gravis symptoms. The truth about mg symptoms are that most of them aren’t funny.

It’d be in pretty bad taste to post a pirate wearing an eye patch for their double vision or of someone being like the toys from ToyStory collapsing to the ground because of leg weakness.

I will say this from personal experience that when my symptoms start to flare up, I begin to stress, and stress just intensities my symptoms. Soon literally everything is flaring.

MG symptoms are serious and if a flare-up isn’t addressed, it can lead to an MG crisis.

I’ve talked about the emotional rollercoaster that is living with myasthenia gravis. However this meme about myasthenia gravis embodies how emotions, motivation and ability are rarely on the same page.

I may be truly happy but exhausted and can’t do one more thing but I’d be willing to try.

One of the things I’ve learned while managing my myasthenia gravis is the importance of time management and not putting too much on my plate.

If I know I’m going out for a night on the town, I’m resting for 2 days prior and 2 days after.

Everyday tasks with MG are true feats. Pre-MG I washed my hair weekly and took the time to style it elaborately.

Now that’s not happening. I stretch out those wash days and do quick styles. It’s a combination of energy used to wash and arm and neck stamina to do it.

Even with the best time management, some days I still just can’t and I’ve learned to stop forcing it. Being in tune with my body and LISTENING to it when it says I need to rest or I can’t has been a game changer.

Somedays we can’t. And that’s OK! No shame in that.

Fatigue is a big things in the chronic illness community.

When that fatigue hits, it’s like my body goes into the autopilot of a sloth. Everything is in slow motion.

Some days I wake up feeling good feeling great and then a couple hours in the fatigue hits. Fatigue can hit at any moment.

It’s like having a phone that is fully charged. You take it off the charger, make one call and the battery is dead again.

In spite of my fatigue, I still have ambitions and want to do a lot of things.

I can will myself to do a lot of things. But in the epic battle between my mind and my body, my body wins when it comes to fatigue.

I’ve learned the hard way to not even put up a fight.

Oh yea and friends, if I say I’m coming somewhere I may be a tad late. Not on purpose though. It took me a while to recover from that shower. Again, everyday tasks can energy suckers for someone with a chronic illness

Maybe it’s asking for too much for friends, family, doctors to be aware of myasthenia gravis. I mean it is a rare disease. But there are some very credible resources out here and we’re all doing our part to spread awareness about myasthenia gravis.

It’s not a lack of access. We all have the internet. Often times I feel it’s a lack of interest.

People just don’t care enough to be informed because it doesn’t impact them or their loved ones.

I’m thankful for the people in my circle who try to learn about what I’m going through.

If you don’t care enough to learn the details about someone’s chronic illness, that’s fine. Live your truth. But please take this one piece of advice:

NEVER say “you don’t look sick” to someone with a chronic illness!

That’s the ultimate slap in the face and it may get you slapped in the face (if they have the energy to do it).

Memes are a way to embody sentiments perfectly. I saw myself relating to these memes about myasthenia gravis but I believe people with other chronic illnesses can relate to them as well.

Which meme did you relate to most?

How Does it FEEL to Have A Chronic Illness

Fear of Showing my Chronic Illness