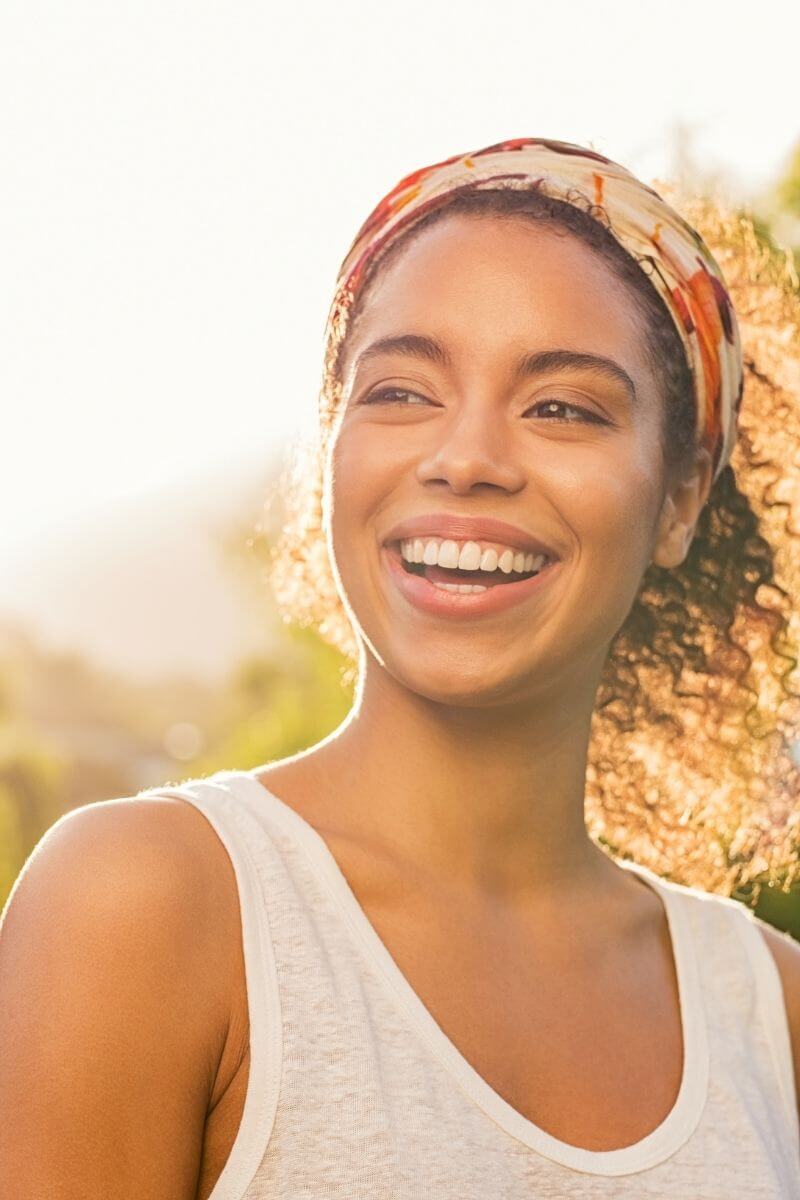 Oil Pulling to Level Up Your Oral Hygiene

Oil pulling is a popular natural remedy for detoxing the mouth and improving oral health. But does it actually work?

If you’re questioning whether to add pulling to your oral health routine, here’s some things to consider.

What is Oil Pulling

If you’re unfamiliar, oil pulling is an ancient practice, often associated with Ayurveda, that involves swishing oil in your mouth to remove bacteria and promote oral hygiene.

How Does Oil Pulling Work

The basic gist is as you’re swishing the oil around, it’s “pulling” the bacteria from your mouth, moisturizing your gums and increasing saliva production.

After all the swishing you’re left with a thin milky substance that’s full of bacteria.

Oil pulling is easy to do and involves just a few simple steps.

Here are the 4 simple steps:

When Should You Oil Pull

It’s recommended that you pull first thing in the morning on an empty stomach but I’m sure you can adjust to fit your lifestyle and preferences.

1. Kills Harmful Bacteria in Your Mouth

There are approximately 700 types of bacteria that can live in your mouth. Certain types of harmful bacteria can contribute to problems like plaque, tooth decay, bad breath and gum disease.

Oil pulling helps reduce the number of harmful bacteria in the mouth.

It is the result of many things like infection, gum disease, poor oral hygiene and tongue coating, which is when bacteria become trapped on the tongue.

Cavities, holes in the teeth caused by poor oral hygiene, eating too much sugar and a buildup of plaque and bacteria, are a common problem that stem from tooth decay.

Oil pulling can help reduce the amount of bacteria in the mouth, preventing tooth decay.

Gingivitis is a type of gum disease marked by red, swollen gums that bleed easily.

The bacteria found in plaque are a major cause of gingivitis. Pulling improves gum health and reduces inflammation by decreasing the gingivitis causing bacteria in the mouth.

5. Removes Toxins from the body

Who doesn’t love a good detox! Your mouth is the gateway to any of the things in the body. Besides activated charcoal, oil pulling can help to remove radical elements and other toxins from the mouth that might ultimately go into the body and cause havoc.

There are some rumblings that pulling could be a natural way to whiten teeth by pulling the stains off your enamel.

The biggest benefit to oil pulling is that it’s easy to do and you can incorporate it into your routine with a common kitchen staple.

There aren’t any known negative side effects from pulling – when done properly.

If you swallow the oil, it could cause an upset stomach or diarrhea so remember to spit it out. Also, your jaw may be a little sore from all the swishing if you’re doing a full 10 min.

While I try not to be biased in natural alternative recommendations and am fully aware that everything does not work for every body, I find it hard to not be a stan.

There have been many studies that concluded pulling is just as effective as traditional antiseptic mouthwashes in reducing the amount of harmful bacteria, and in treating bad breath.

Jury is still out on the teeth whitening but I think with consistent use it’s a definite possibility.

Traditionally, sesame oil has been used for oil pulling, but other types of oil can be used as well.

Sesame Oil has nice antibacterial qualities that can help to control oral problems like the gingival plaque. Its anti-inflammatory and anti-oxidant properties help in healing issues like swelling and bleeding gum problems.

Coconut oil is one of the most commonly used oils for oil pulling activity. It has antibacterial properties that help to remove the bacteria by diluting them during the oil pulling. It cleans the mouth much effectively and keeps away from bacteria and other organisms that are not essential.

Sunflower oil is very nice for oil pulling because it has the ability to dilute the thick plaque and tartar.

All in all I think it’s personal preference as well as what you have on hand. .

Maybe you’ve tried pulling and decided that it’s something you want to keep in your oral routine, but you want a little razzle dazzle to your pull.

If the idea of blowing through your kitchen oils isn’t appealing and you want a dedicated oil to keep in the bathroom – I have good news.

There are companies that actually sell products specifically for pulling

While not as cost effective, the benefit to going with a company made product is that they often flavor it with mint so it’s a bit more appealing to the tongue.

So far I’ve tried these two brands and enjoyed them both so I’ll recommend them for you.

Pulling for Next Level Oral Health

I’m in no way telling folks that they should throw away their toothbrushes, floss and stop going to the dentist.

Oil pulling should be used as a supplemental treatment to add to your oral hygiene.

How to Create Your Perfect Green Smoothie

How I DIY’ed My Way to Clear Skin

ALLERGIES: The Chronic Illness You Didn’t know you had

10 Reasons Why You Should Drink More Water Sis

5 Years a spoonie: The GooD BAD HIGHs and LOWS of My CHRONIC ILLNESS JOURNEY

How to Not Let Your Chronic Illness Ruin Your Relationship